SAAM has a large and historically significant collection of Aircraft Engines. Many are in storage but if you visit SAAM, you will be able to see some of them on display. Pre-Covid, SAAM conducted engine run days where visitors could see (and especially hear) some of these engines run. Be sure to look at the videos of our 'runners' doing their thing (below).
The First Aircraft Engine built in Australia 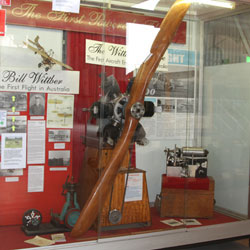 On 13 March 1910, Carl (Bill) Wittber was conducting taxiing trials in a paddock at Bolivar in a Bleriot X1 monoplane imported by Adelaide businessman Fred Jones, when the aircraft rose about 5 feet and travelled for about 40 yards. This was the first aircraft flight in Australia. The Bleriot, piloted by Fred Custance, crashed 4 days later. Bill Wittber bought the wreck and was planning to use the Anzani engine in a bi-plane he was building but it was not powerful enough. He built a 6 cylinder engine based on the 3 cylinder Azani design. The engine was completed in 1915, but the government stepped in and banned any further civilian attempts at flying. This so disheartened Wittber that he burnt the timber frame and covering of his aircraft and sold the engine. In his retirement, however, he did seek out the remaining parts of his engine, and reconstructed it. You can see this engine at in Hangar 1 at SAAM.

Engines at SAAM (some on display, some in storage) 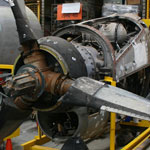 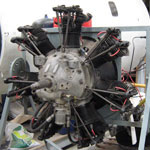 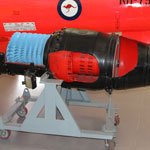 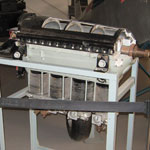 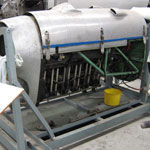 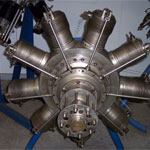 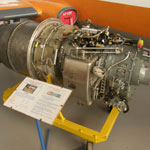 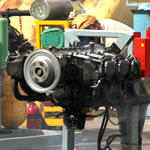 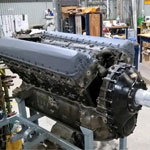 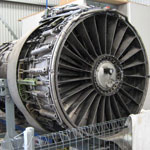 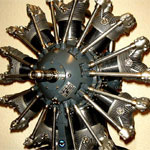 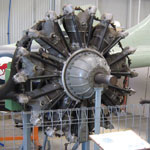 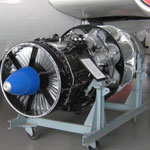 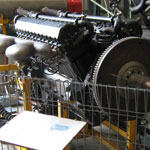 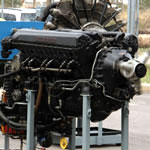 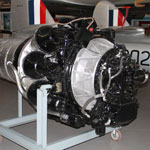 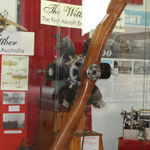 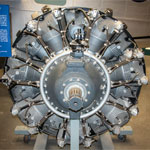 Wright
2600 Radial
Running Engines
Please Note:
SAAM is currently unable to hold Engine Run Days due to Covid restrictions.
The videos (below) are large files and may take some time to download.