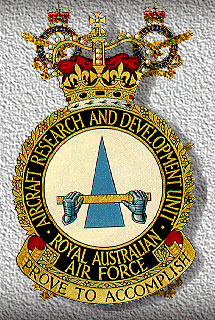 The Royal Australian Air Force (RAAF) formed the No.1 Air Performance Unit in December 1943 at Laverton. The purpose of the unit was the test and evaluation of aircraft and aircraft modification. In September 1947, while headquartered at Point Cook, the unit was renamed Aircraft Research and Development Unit (ARDU). Returning to its wartime base at RAAF Laverton, ARDU expanded its activities and established further detachments at Mallala in SA and Richmond NSW. Another detachment was later established at RAAF Edinburgh, which became the home of ARDU in February 1977, from where it continues its vital role of testing and evaluating both aircraft and weaponry in the RAAF inventory. ARDU has flown trials and development sorties on every aircraft in the ADF inventory. 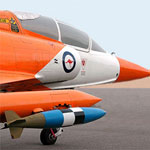 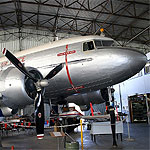 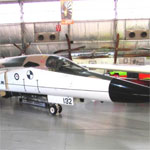 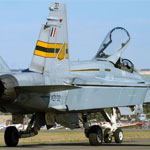 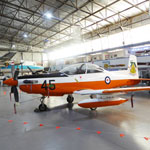 
The members and friends of SAAM wish to acknowledge RAAF Heritage and ARDU for their continued support and encouragement. Together we share the desire to preserve and display South Australia's rich Aviation History.