SAAM has Pilot Equipment on display, where relevant to the display. We also have a significant collection in storage for use in future displays and for reference and preservation purposes. Some examples are listed below. 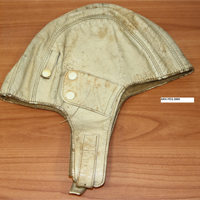 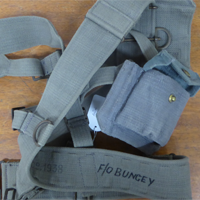