On Display at SAAM 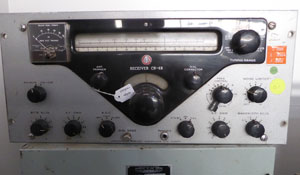 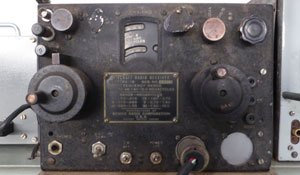 Bendix Aircraft Receiver RA-1B. Used in WW2 for the reception of continuous wave telegraph or radio telephone signals within frequency ranges of 0.15 to 1.5 mc and 1.8 to 15.0 mc. Free band is used to give full coverage in each frequency range. Can be used in conjunction with the Bendix direction finding equipment (DU-1). 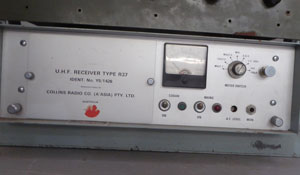 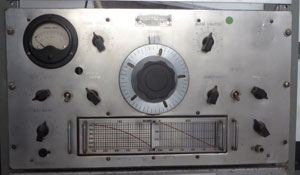 Kingsley Receiver AR7 used by RAAF during WW2 and later. The AR7 was a high quality valve receiver covering a wide frequency range, from 150 KHz to 25 MHz, in 6 bands. Band changes were made by changing the plug-in tuning module, which is the part with handles below the tuning dial in the photo. 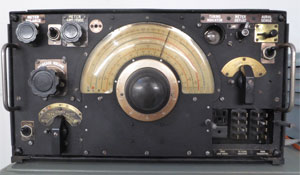 Marconi (UK) R1155 Receiver (Air Ministry). The workhorse of Bomber Command. Each aircraft had two R1155s. One was used by the Wireless operator and the other by the Navigator. The R1155 was equipped with Radio Direction Finding capabilities. 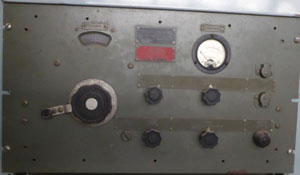 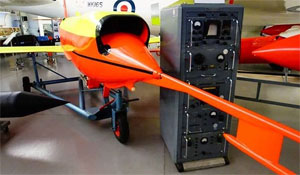 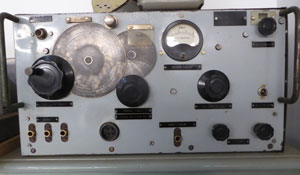 Other Examples in Storage (a small sample)