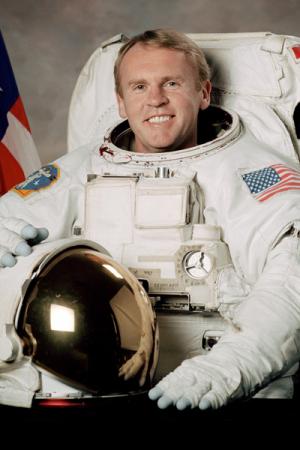 Andy completed a Bachelor of Engineering in Mechanical Engineering with First Class Honours, at the University of Adelaide in 1973. He then went on to complete a PhD in fluid mechanics in 1978. After completing his PHD studies, he accepted an offer from Lockheed in Atlanta. By 1990 he was the Lockheed's principal aerodynamic scientist. After a decade at Lockheed, Andy moved to California to work at NASA's Jet Propulsion Lab.

Andy was selected by NASA in March 1992 and reported to the Johnson Space Center in August 1992. In August 1993, following one year of training, he was appointed a member of the NASA Astronaut Corps and was qualified for an assignment as a mission specialist on Space Shuttle flight crews.

His first space flight was on mission STS-77 on the space shuttle Endeavour in 1996. He was the payload commander for the mission.In 1998, Andy served as Flight Engineer 2 on the Russian Mir Space Station for 140 days. Andy's third and fourth missions were on board the space shuttle Discovery, visiting the International Space Station. They took place in 2001 and 2005. Andy completed a 6.5-hour spacewalk on his third mission. Andy served in NASA's astronaut corps for 22 years, including several years as Deputy Chief of the Astronaut Office in Houston. 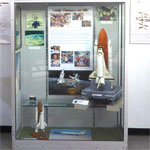 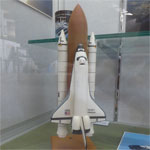 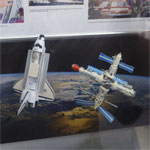 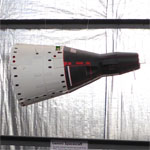 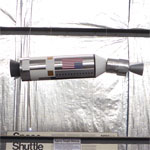